A Happening at a Viennese Watertower

Part of the exhibition ”Rising Up Floating Down” / Was aufsteigt und niederfließt . Wasserturm Favoriten. Windtenstraße 3, Vienna (Aus) – May 24, 25, 2018

Strong word winds in academic fields blow “method” and “protocol” fiercely into beings. Then, the emergence of 3 days of “artist access” to a monumentally secured Viennese Watertower. With a nearby watery playground with ice-cream parlor, well fenced of due to the strategic subsoil water storage and flow.

”The watertower was leaking”: a Bartaku intui-observation shared with the fellow members of the In Between Collective. Consequently, a leaky protocol came to be:

”Was aufsteigt und niederfließt is an interdisciplinary exhibition featuring the circulation of water, organism and consciousness in the historical Water Tower in Vienna. Installations, Video-, sound- and site-specific art provide the framework for a number of exhibitions, live performances, workshops and scientific presentations.” Curated by Anne Glassner & Regina Hügli, who initiated the idea.

“The tower was built in 1898/99 to supply the higher-situated zones of the 10th and 12th municipal districts with drinking water. A few years later, this task was taken over by the Second Vienna Spring Water Main, which took up operation in 1910. As of that period, the tower was used only occasionally, for example whenever the Second Vienna Spring Water Main was to be shut down for maintenance works.” Curator´s info 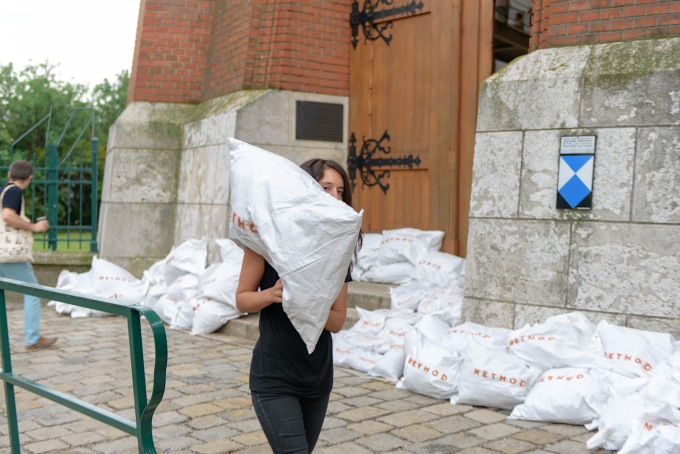 “ …there is also a really funny waterplayground
and water school around the tower with fake aqueducts
and a mini water tower
and a swimming area.
the people there very crazy.
There is also the best ice-cream shop close to tower
we will invite them for opening.

the echo is fantastic.
the pipes really cool.” 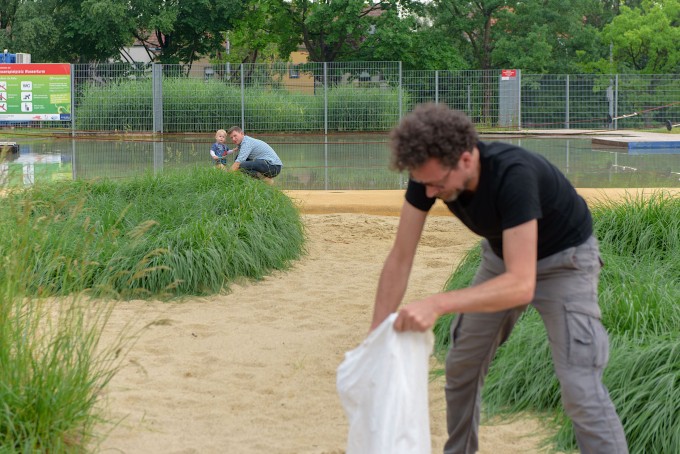 “So, birds do it to. If this is a model for creation, if we make music primarily -the form at least- to fit these contexts, and if we make art to fit gallery walls and museum walls, and if we write software to fit existing operating systems. Is that how it works. Yeah! I think it is evolutionary, it is adaptive, but the pleasure and the passion and the joy is still there.” David Byrne. “On Music and Architecture”. TED talk (min. 13:35 > 15:47) 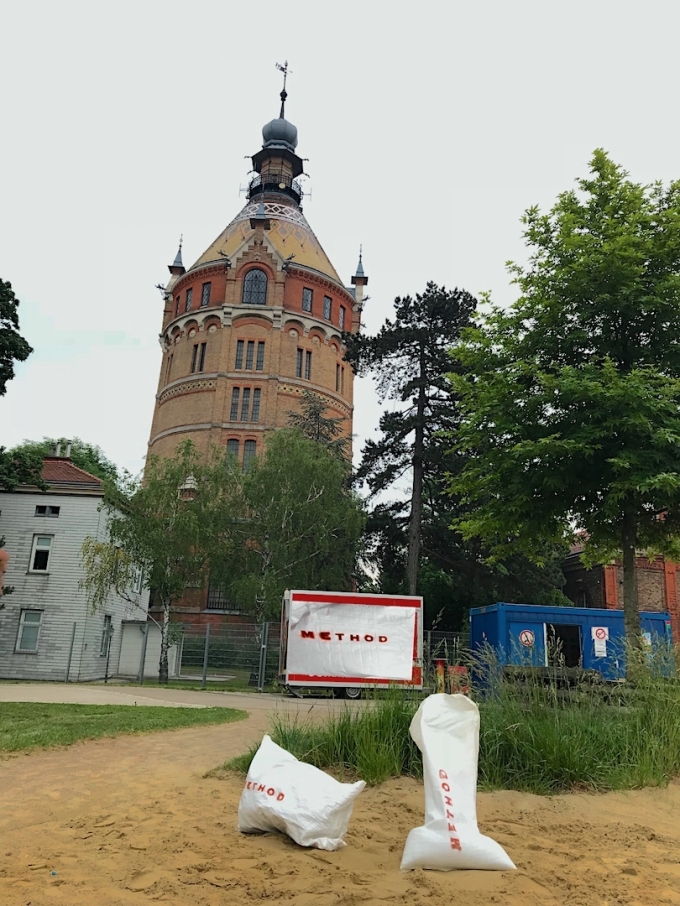 On the ethymology of the word Method, at least according to etymonline:

“early 15c., “regular, systematic treatment of disease,” from Latin methodus “way of teaching or going,” from Greek methodos “scientific inquiry, method of inquiry, investigation,” originally “pursuit, a following after,” from meta “in pursuit or quest of” (see meta-) + hodos “a method, system; a way or manner” (of doing, saying, etc.), also “a traveling, journey,” literally “a path, track, road,” a word of uncertain origin (see Exodus). Meaning “way of doing anything“ is from 1580s; that of “orderliness, regularity” is from 1610s. In reference to a theory of acting associated with Russian director Konstantin Stanislavsky, it is attested from 1923.” 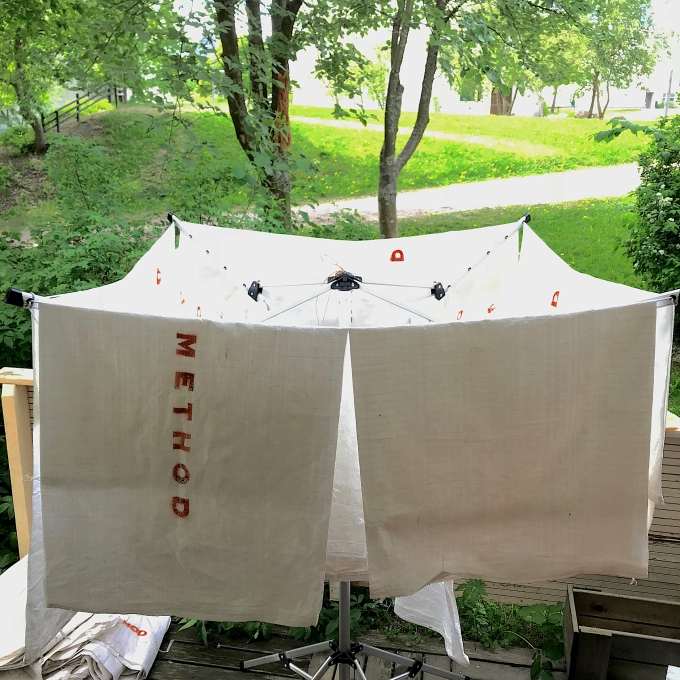 Credits
ower, Leaky Method Concept by Bartaku.
Made with great help from Seila Fernandez Arconada.
With inspiring words and wrap ups from/by Anne Glassner and Laurie Sheridan (The In Between Collective).
Walk happening by: Seila Fernandez, Daniel Gentile and Bartaku